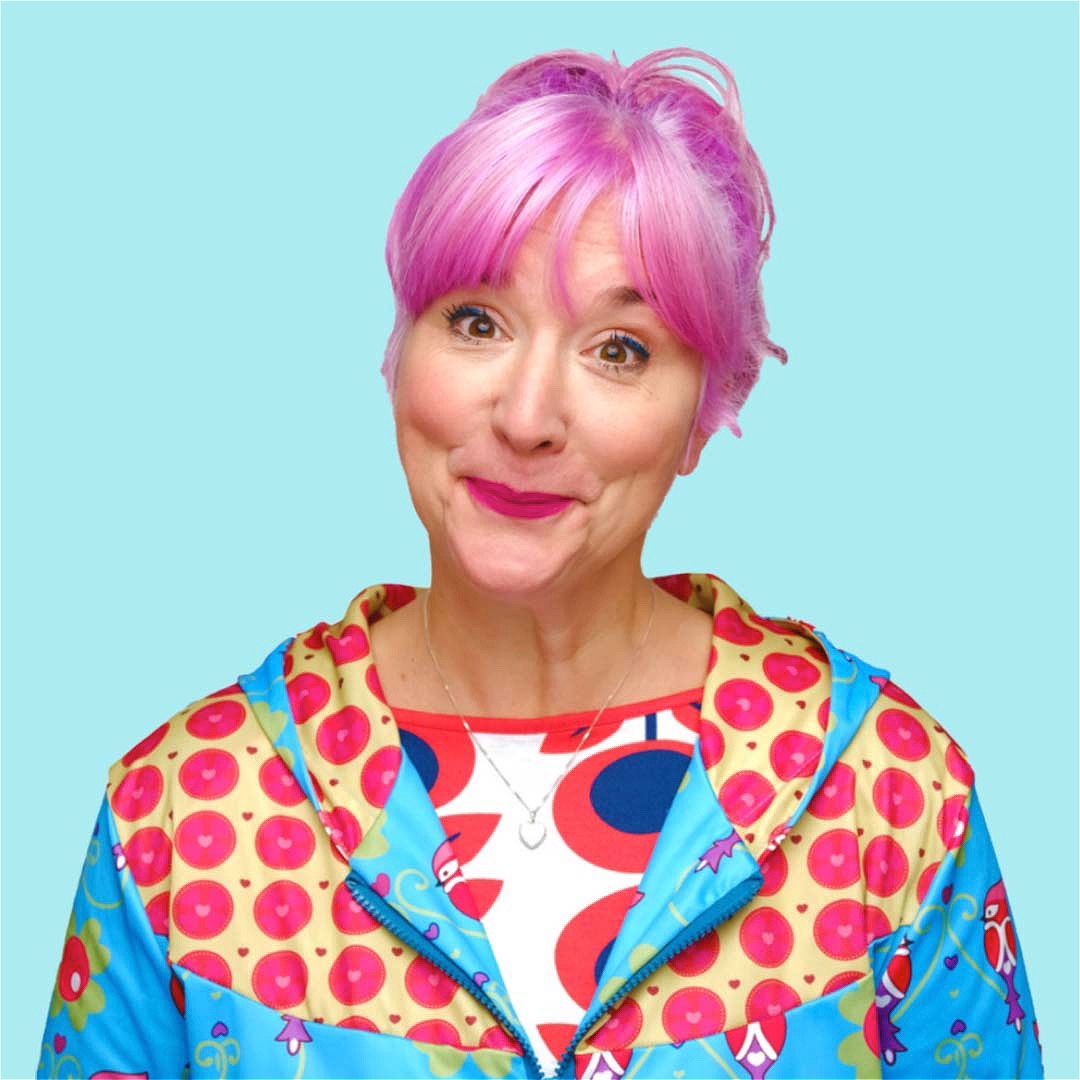 Host of Radio 4 Extra's Comedy Club and critically acclaimed podcast Spit or Swallow. BBC New Talent One to Watch Hot Lister, Lou Conran is a superlative storyteller and masterful at spinning a yarn. Voted Best Compere 2020/21 by her peers in the Comics' Comic Award, she is highly respected on the circuit and is on the rise. Her new show compromises of hilarious anecdotes, stories and the minutiae of life. Light relief through the shite of life. As seen on BBC, Channel 4 and ITV. 'Hilarious' (Sarah Millican). 'Masterful at owning a room' (Scotsman).