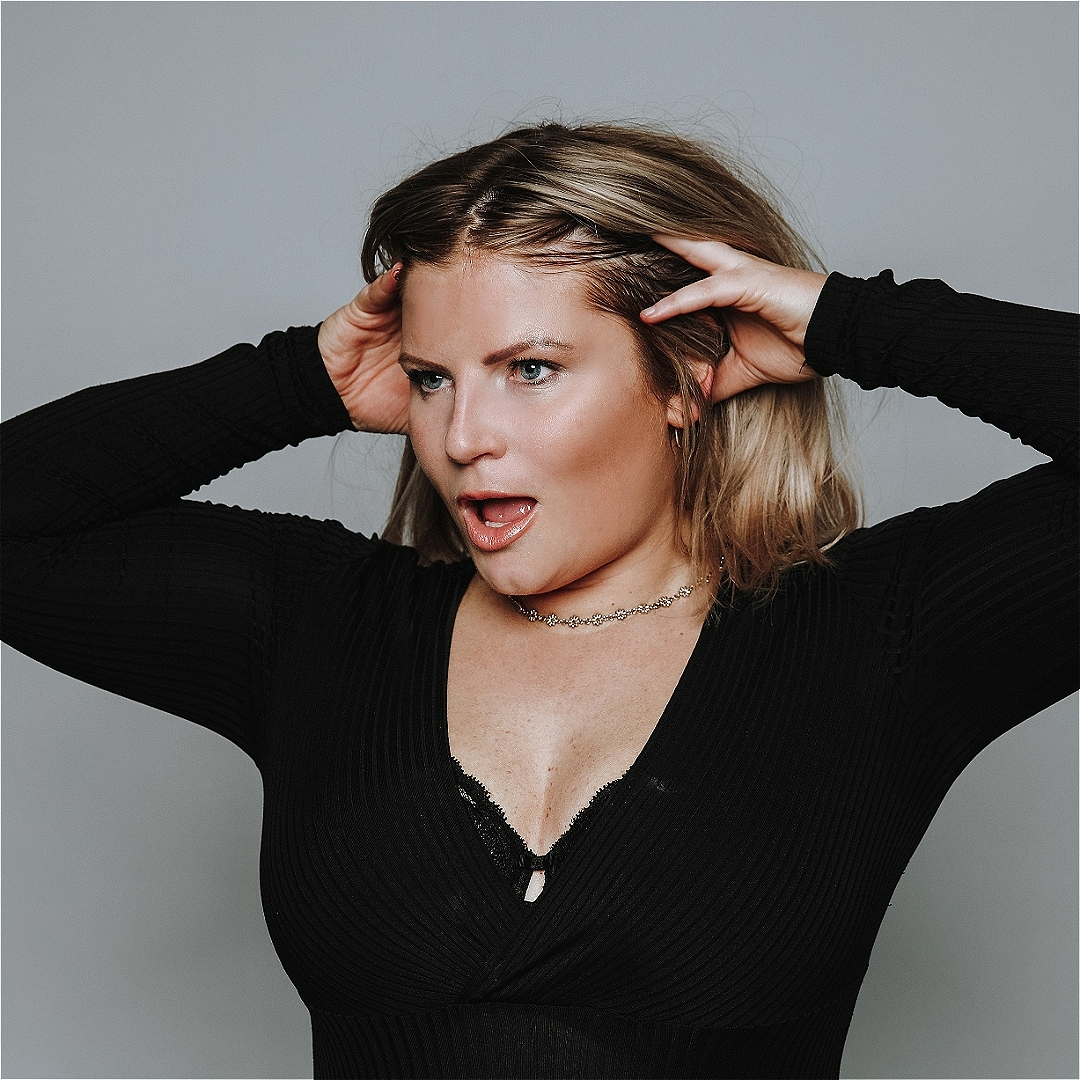 One time, Alice got kicked out of an airport because her passport was covered in glow stick – and that's just the start. In her much-anticipated debut hour, the award-winning, sell-out New Zealand comedian rips the lid off the reality of life with ADHD. Best Newcomer nominee (NZ Comedy Festival, 2017). As seen on Jonathan Ross. 'The laughs will leave you choking for air' (Stuff.co.nz). 'A consistent soundtrack of hilarious laughter... utterly, unquestionably funny' (Metro). 'One of the highlights of the festival' (Ed Byrne).