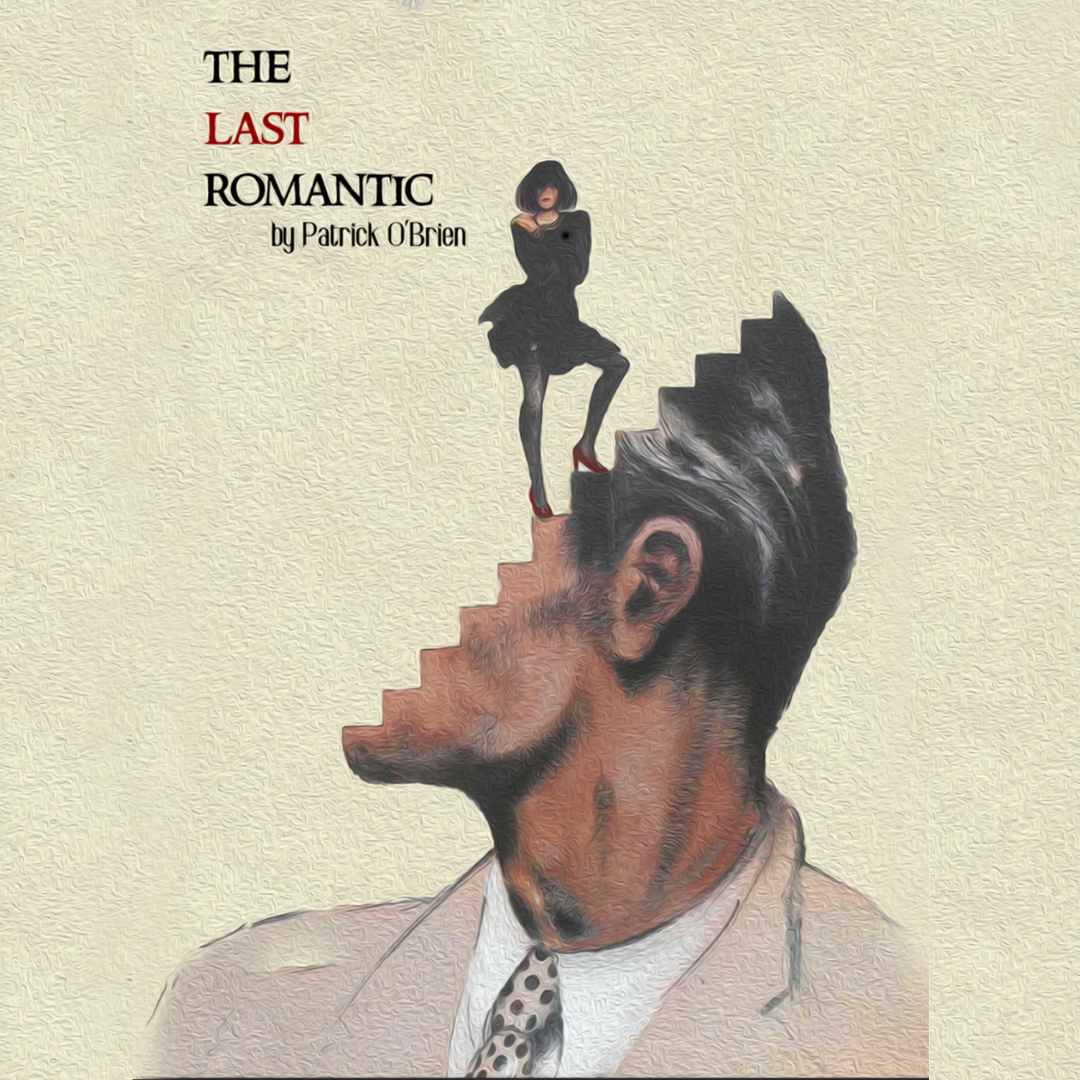 Described as 'remarkable' by The Boar, The Last Romantic is a sprightly-sharp satire that questions the philosophies and practices of modern Hollywood. When semi-successful actor James Wright meets dogged writer Julia Smith, the two kindred spirits immediately connect and decide to team up and force some change in a film industry plagued by idiocy, vulgarity and misogyny. Featuring their violent agent, a belittling talk-show host and a pair of mindless producers, James and Julia attempt to fight against the colourful caricatures that dominate their world to get their voices heard – and their demands met.