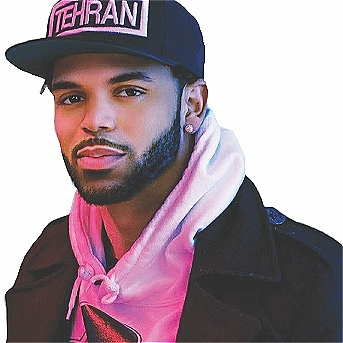 Named to honour the city of his birth, Tehran Von Ghasri is a true comedian of the world. He is the funniest, most charismatic, sexy, no-holds-barred, Black, Iranian, Jewish, Baptist, Muslim, Zoroastrian, agnostic comedian you will ever ever see. The special guest star of both Omid Djalili's 2022 BBC Television pilot and Kevin Hart's new Netflix pilot, Tehran is truly 'one of a kind. The best kind.' (LA Times). His 'amazing social commentary' (DTLA Magazine), mixed with 'an unmatched ability to play with his audiences' (HollywoodLife.com) creates an experience not to be missed.