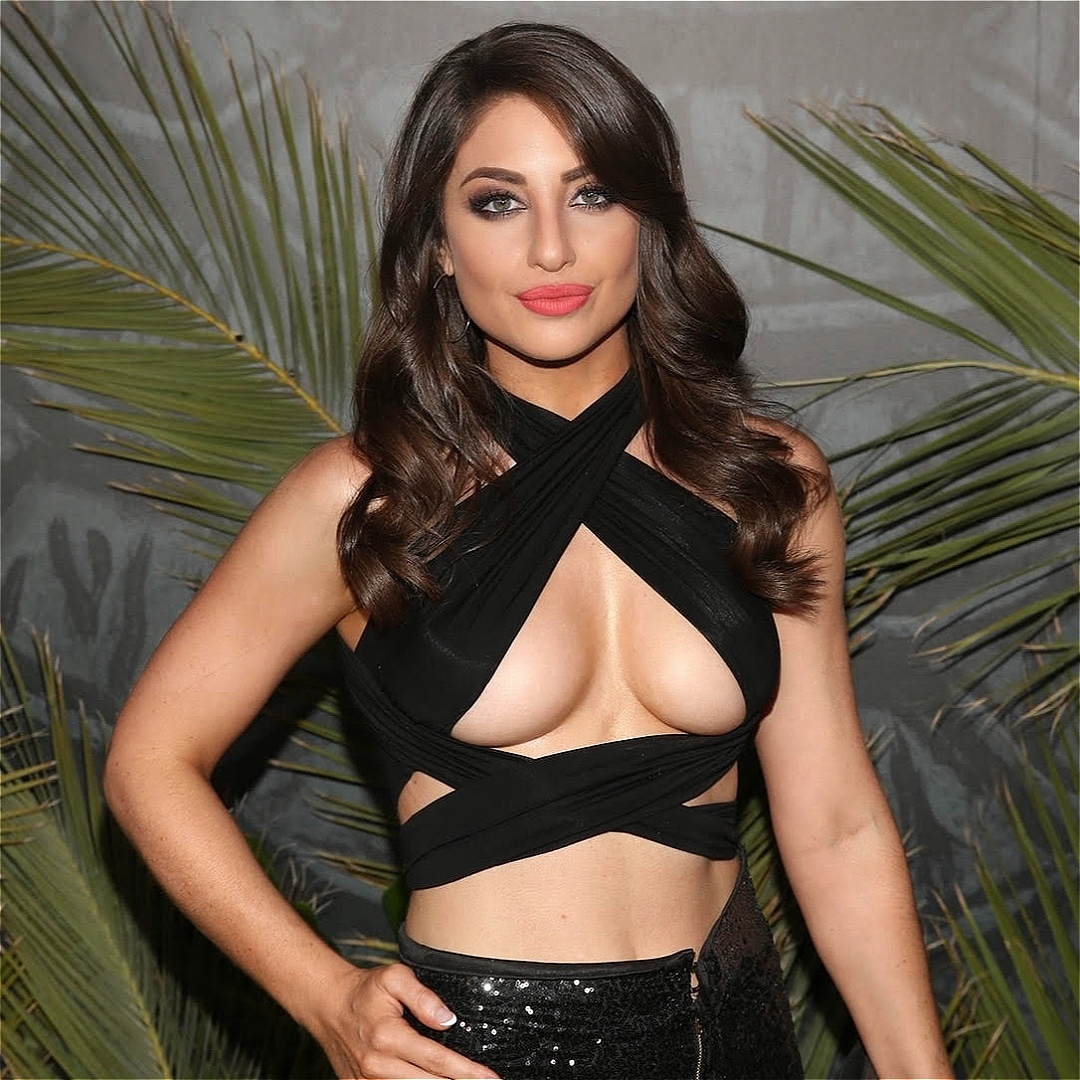 A 'new comedy phenomenon' (Hollywood Times), this Fringe debut is a stand-up hour showcasing Lamarr's trademark brand of edgy comedy; complete with a splash of tech, NFT's and Broadway Theatre. Join this 'breakout star' (Fast Company) of American comedy as she brings her raunchy, clever and hilarious observations on life, sex, crypto and the pandemic to the UK stage for the first time. The show: perfect mix of brains, beauty… and boobs. Just don't touch the merchandise (but you can buy a shirt after the show).