Brett Vincent for Get Comedy 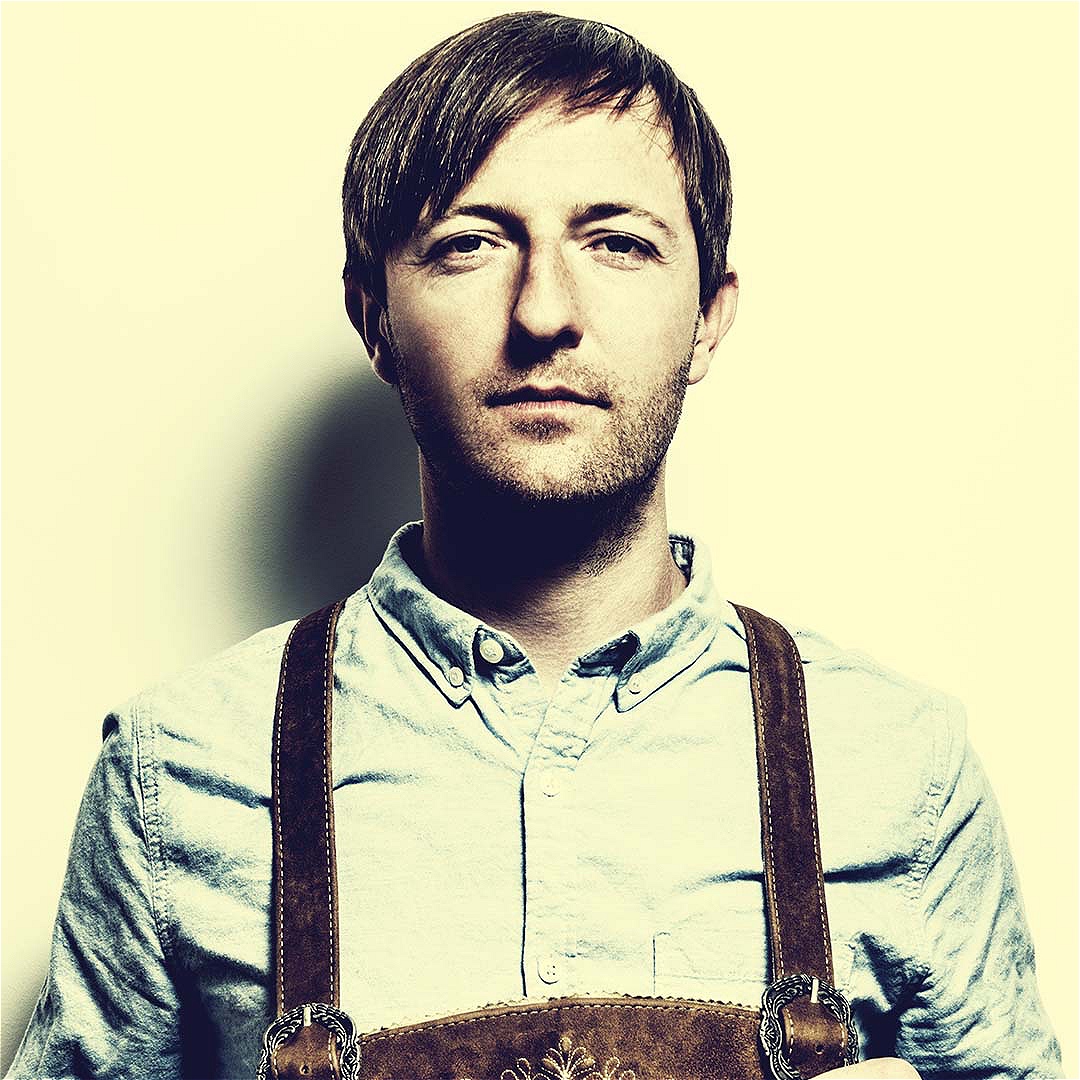 Double Edinburgh Comedy Award nominee. 'Furiously funny' (Times). 'One of the funniest men in Britain' (Telegraph). 'If you can only see one stand-up act, see Maxwell' (Mirror). He's the winner of the Time Out Award for Best Live Comic, Chortle's Best Live Comedian and Channel 4's King Of Comedy. As seen on Live at the Apollo, I'm a Celebrity... Get Me Out of Here, Have I Got News For You, QI, Mock The Week and the winner of Celebrity Mastermind. Andrew is also the voice of MTV's Ex On The Beach.