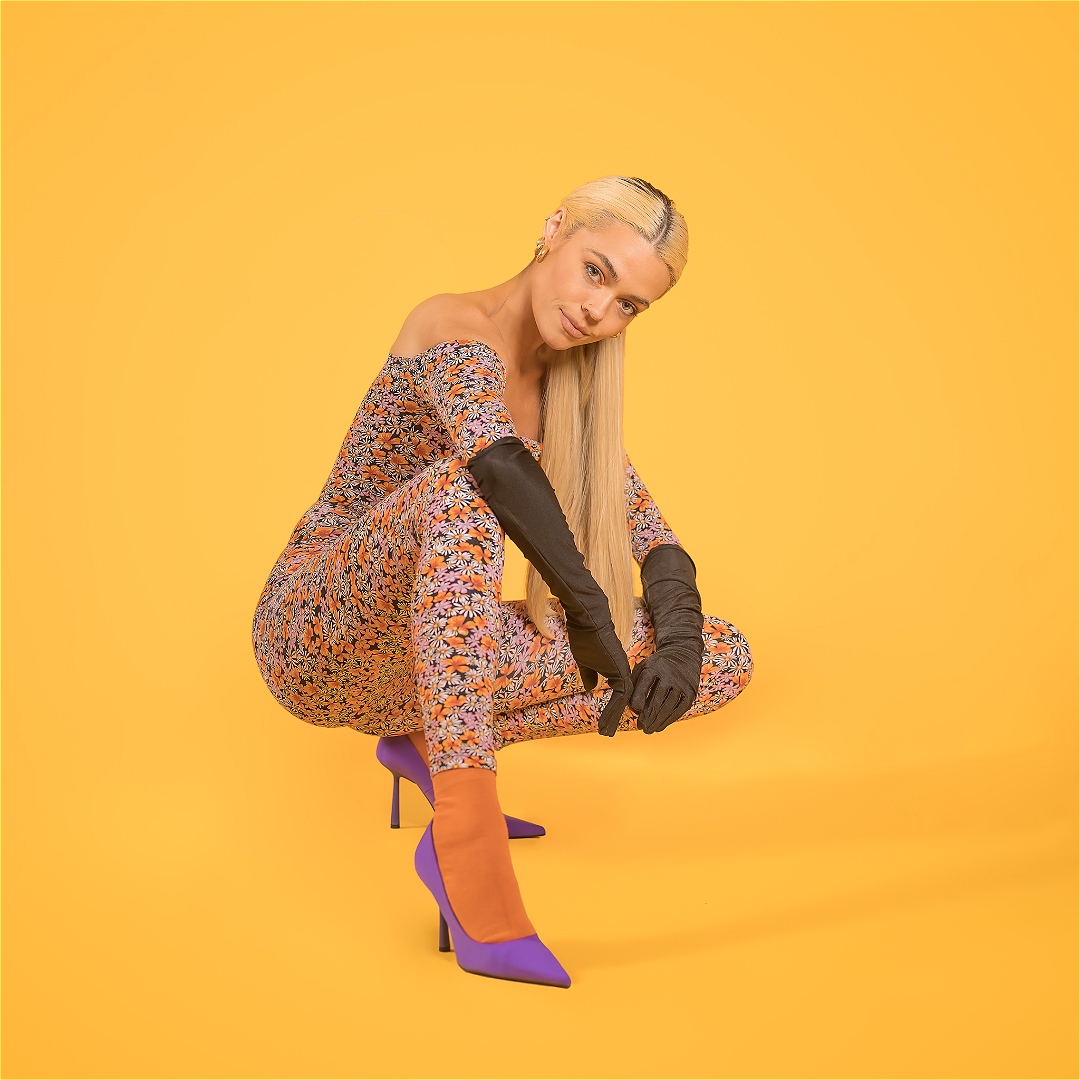 Facing an existential crisis Anna powered off her phone and dived head first into an Ayahuasca retreat in the Irish wilderness. Days later she returned a changed woman, but that's not all that changed. The world had entered a global pandemic, Anna's boyfriend had ghosted her and her Mother announced she kinda, might die! In a hilarious show about positivity versus the world, Anna will have you in stitches with real stories that are unbelievable! Irish comedian Anna is a Funny Women finalist and has worked for BBC, RTE and the Vodafone Comedy Festival.