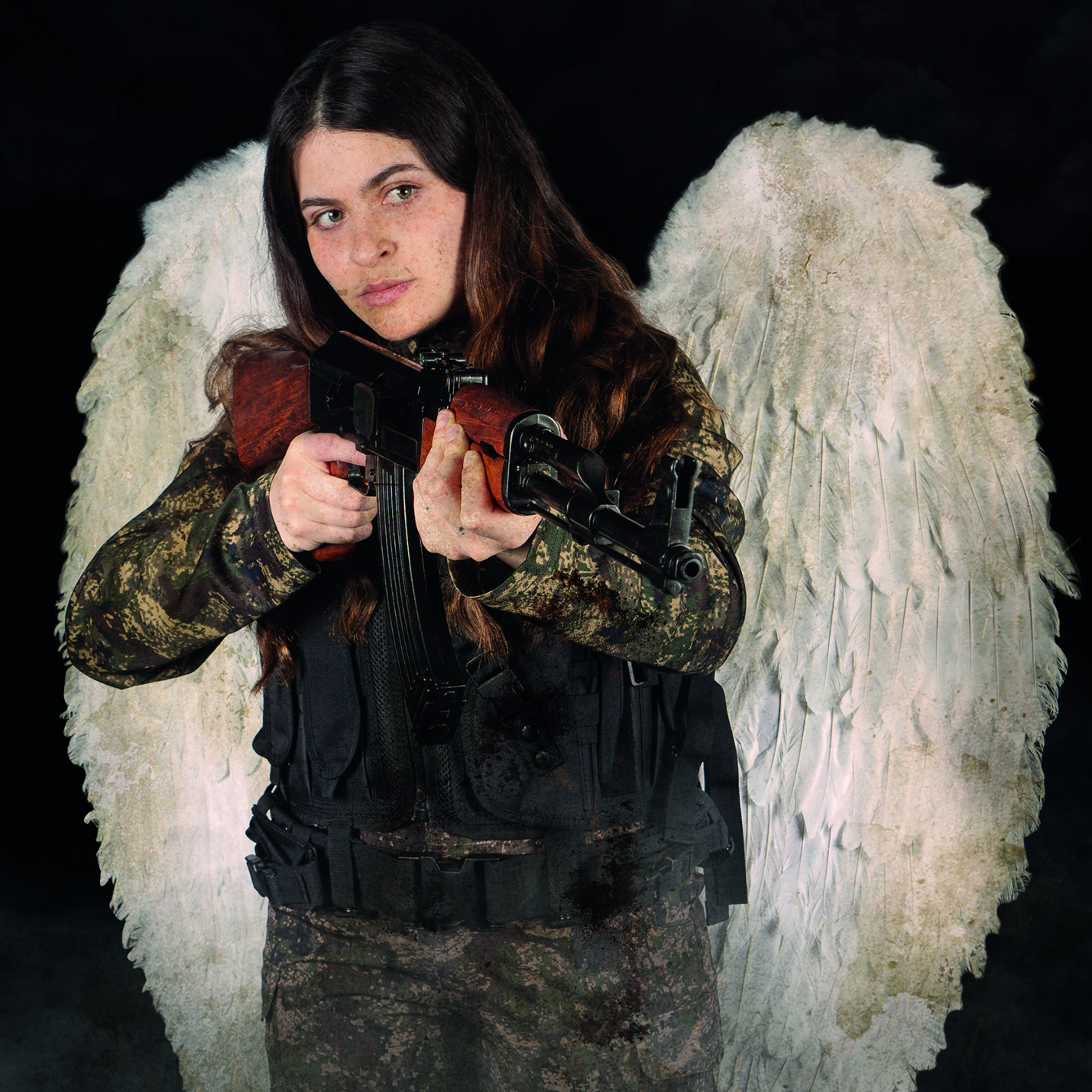 The multi award-winning story of Rehana, Angel of Kobane, returns to Edinburgh in a new production from Torch Theatre. In 2014 Kurdish families fled Kobane to avoid the inevitable ISIS onslaught. Student and aspiring lawyer Rehana returned on a mercy mission and stayed to fight. As a sniper, she allegedly killed more than 100 ISIS fighters. Becoming a symbol of resistance against Islamic State, she was dubbed the Angel of Kobane. This hard-hitting production dealing with themes of war, displacement and acts of defiance in the face of tyranny, is as vital today as ever before.