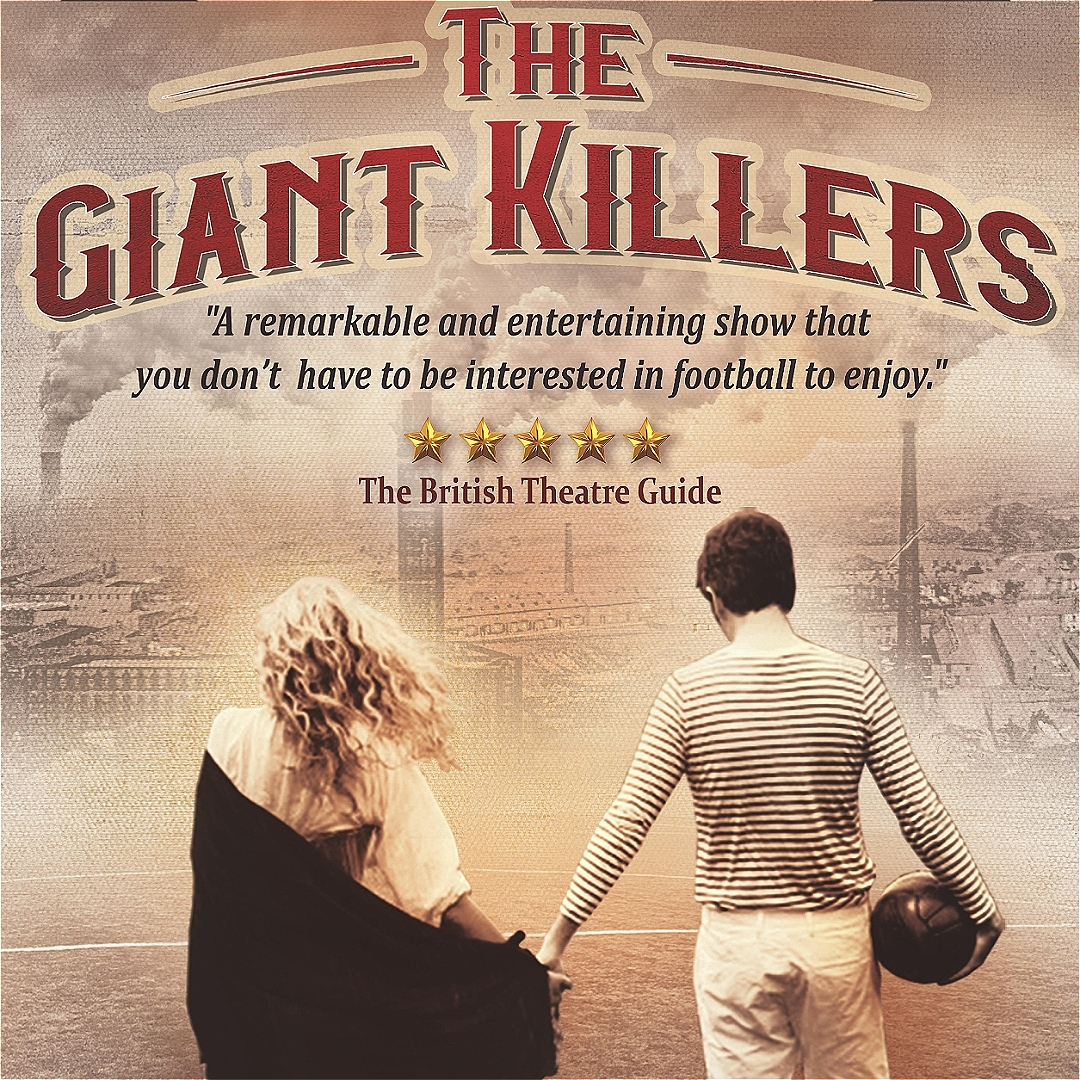 Long Lane Theatre return the Edinburgh with their hit play The Giant Killers. Performed to standing ovations and multiple five-star reviews in 2017, the play tells the true story of footballs greatest ever underdogs. Set in Lancashire in the 1870s, Darwen FC become the first working-class men to compete in the FA Cup and in doing so, change the country forever. 'Transporting, edge of the seat stuff, even for someone who doesn't even know the offside rule' (EdinburghGuide.com). 'A work of quality both in terms of writing and acting' (TheReviewHub.com).