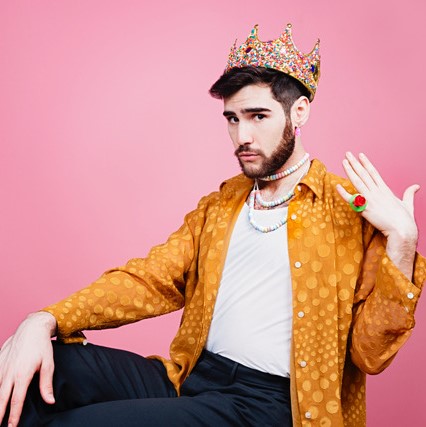 US comedian Sam Morrison (The Drew Barrymore Show) grapples with the death of his partner. He makes grief hilarious through tales of love, diabetes and seagull attacks. Sugar Daddy is the highly anticipated follow up to his debut hour that met critical acclaim and was listed as part of the Best Jokes of the Fringe in The Independent and Evening News. 'Quite simply, this is gay stand-up at its finest' ***** (ScotsGay.co.uk). 'Magnetic' **** (List). 'See this tour de force from a young NYC comedian who has the potential to become a big name' **** (FringeReview.co.uk).