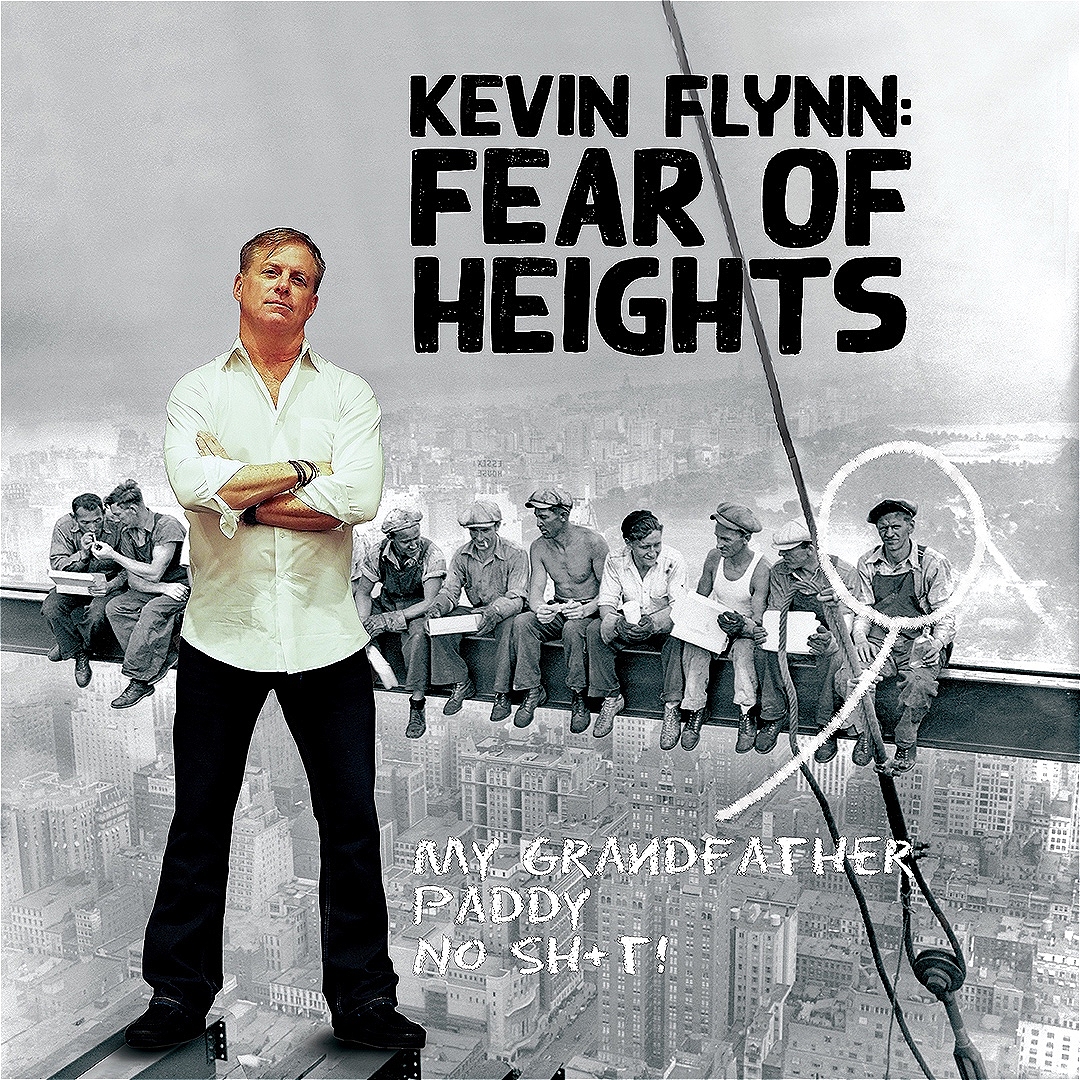 Fear of Heights examines the American experience through the lens of Kevin's Irish immigrant family. Flynn's father and grandfather were both steelworkers and inspired the title of this work. Destined to be a third-generation ironworker, a young man dreams of the bright lights of Hollywood instead. Fear of Heights is a heart-warming and hilarious biographical tale that examines what it means to be a man, and how one generation measures success relative to their forebears' themes. Flynn, a former professional soccer player is an award-winning stand-up comedian, actor, writer, producer and television host.