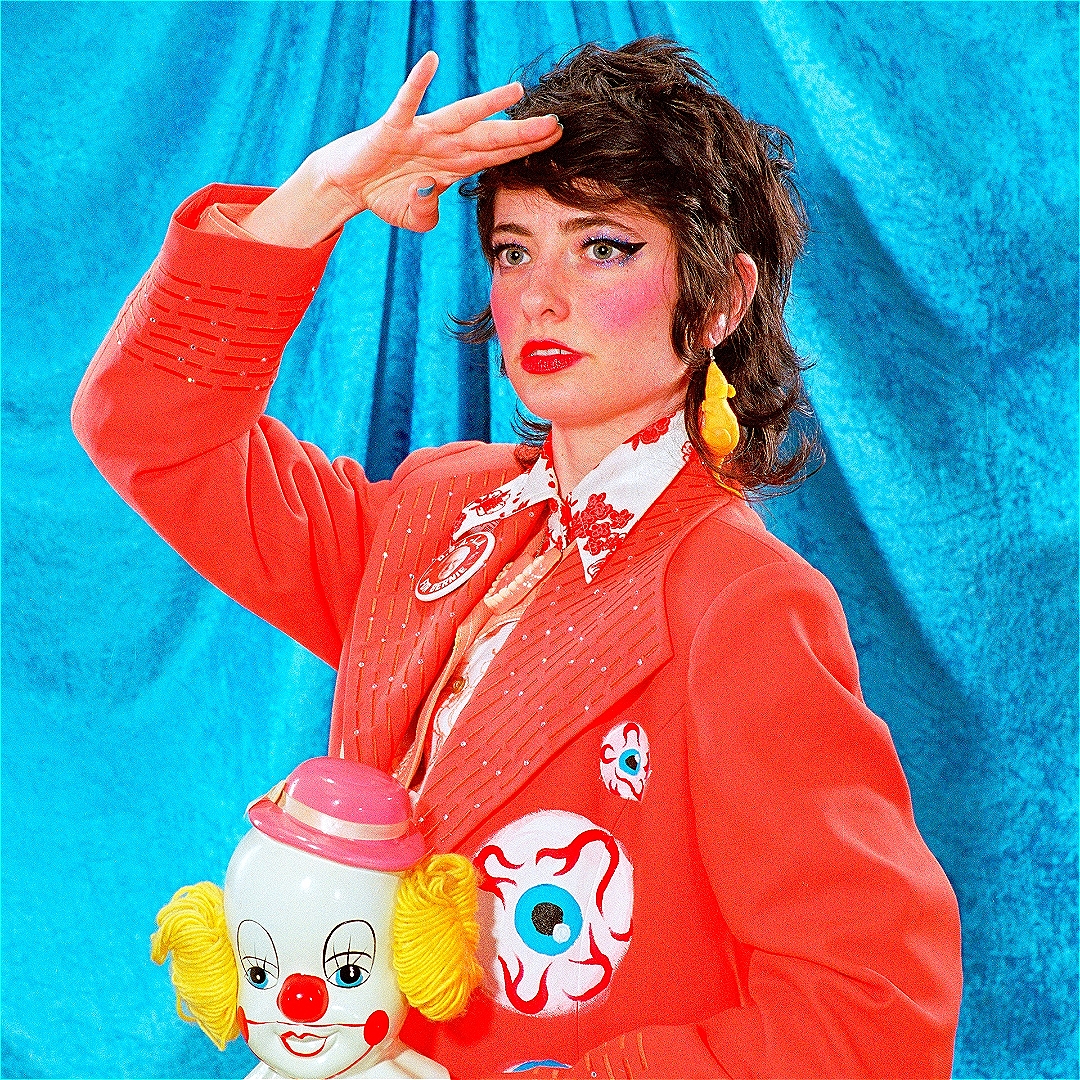 The much-anticipated Edinburgh debut of 'delightfully weird' (Vulture.com) Saturday Night Live star Sarah Sherman. As well as being a featured player on SNL, Sarah is known for her 'nightmarishly funny' (Chicago Tribune) live show, Helltrap Nightmare. She was chosen to be a New Face at the 2021 Montreal Just For Laughs Comedy Festival and also opened for Eric Andre on his latest US tour. An in-demand writer for film and TV, Sarah's credits include The Eric Andre Show, Three Busy Debras, Magic for Humans and Jackass Forever.